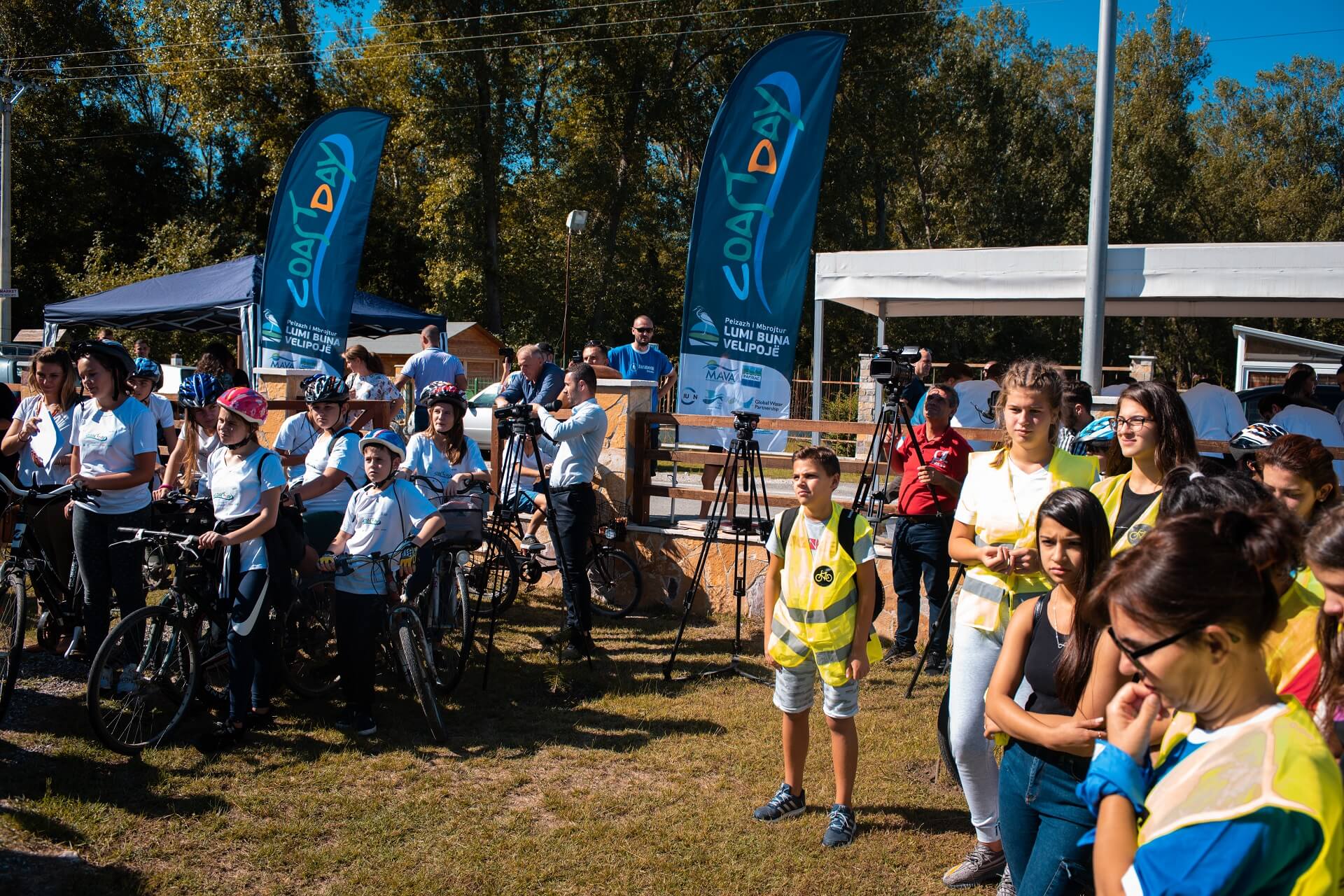 The Buna River- Velipojë Protected Landscape (BRPL) is a protected landscape area in northwestern Albania, encompassing the estuary of Drin, the lagoon of Viluni, the river of Buna with its estuary, and the gulf of Drin that runs across the city of Velipojë alongside the Adriatic Sea.

The Buna River – Velipojë Protected Landscape comprises one of the most important coastal wetlands areas of the country. Located between Lake Shkodra and the Adriatic Sea, the area was designated as a protected landscape (IUCN category V) in 2005, with a total extent of 23,027 ha. Situated around the delta of the Buna River, the Park supports a great variety of wetland communities. Together with recent coastal dune deposits and inland low karst ridges, the landscape includes a wide diversity of geological types, landscapes, habitats and plant and animal species. From a human perspective the BRPL includes parts of eight municipal units, for which the total area is 49,294 ha and the total population (2011) was 68,128 inhabitants. Local livelihoods, in the form of crop and livestock production, fishing and tourism, are strongly dependent on the use of constituent natural resources within the BRPL.

What is the challenge?There is an increasing awareness among the local community in the Buna River Delta to protect and preserve the natural wealth of the...

What is the challenge?The designation of a protected area in 2005 served as a strong acknowledgement of its natural values. However, the next important steps... 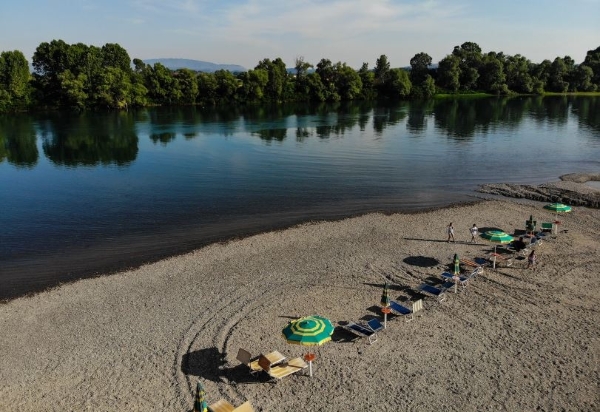 Community for the Buna Delta. Our wetland, our future!

Beginning of this month, 4-5 June, we have organized the Buna fair, with activities spanning two days gathering the local community, the youth representatives... 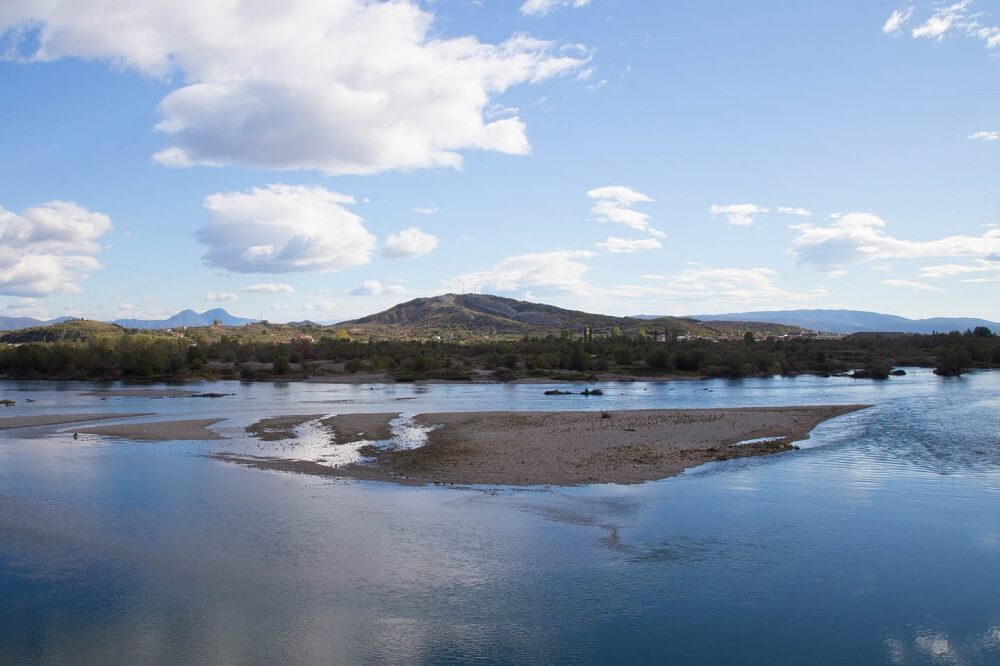